Well suffice to say our launch of the Bopper made some noise.

It’s a great product that transforms a must-have device into something that suits modern river fishing. It has uses outside of running water, of course, but it’s by no means a Spomb replacement for stillwaters. It does give you options, though, and enables you to bait more accurately than ever. 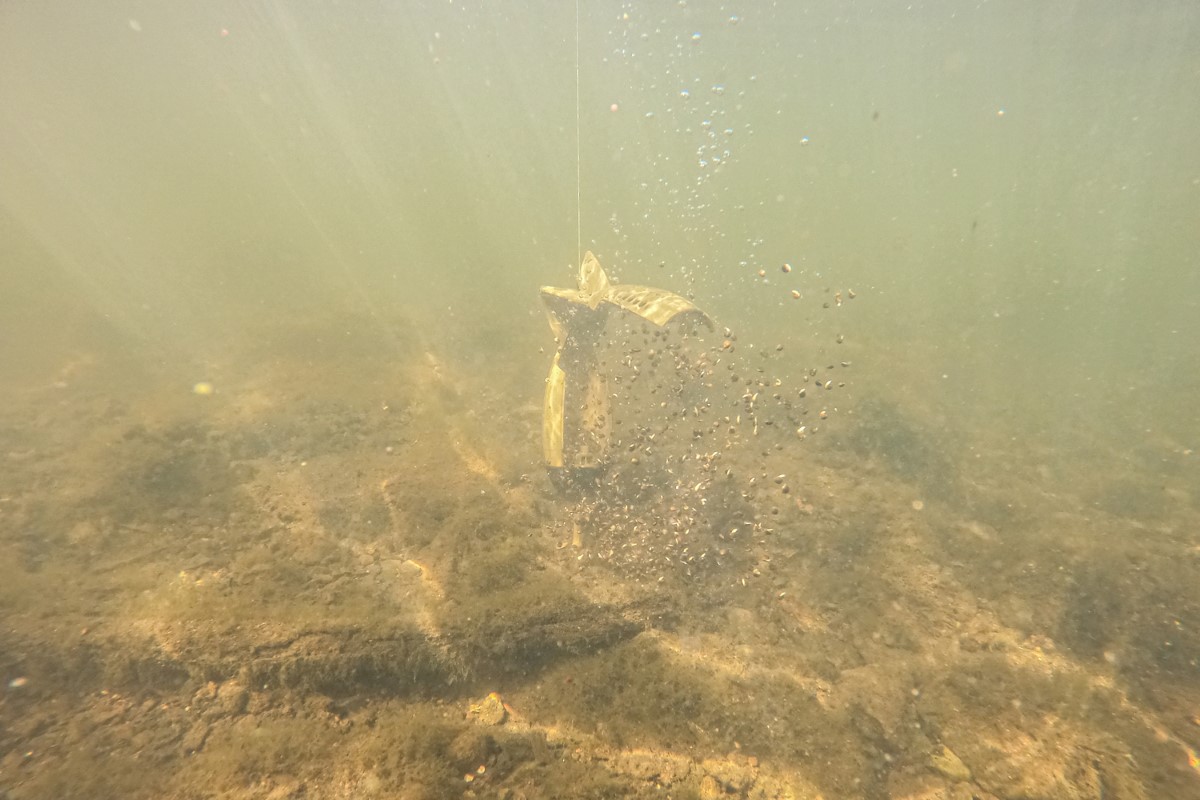 Initially we’d always shrugged off the idea, as the initial homemade concepts from Messrs Pelhate and Chambers were made with a fixed amount of weight and seemed fairly focussed on larger rivers where weights in excess of 150g were needed. Their price tag also made them a very specialist product that most anglers just could not invest in.

Their great idea had legs, though, albeit the concept needed work for the masses.

We wanted to make a version that could be used anywhere, by anyone. A true multi-purpose tool - the kind of thing Korum is known for.

Luckily for us, we have the best CAD team in the business. They found a solution that included interchangeable weights and the next two years saw us testing a variety of models until we were truly happy. 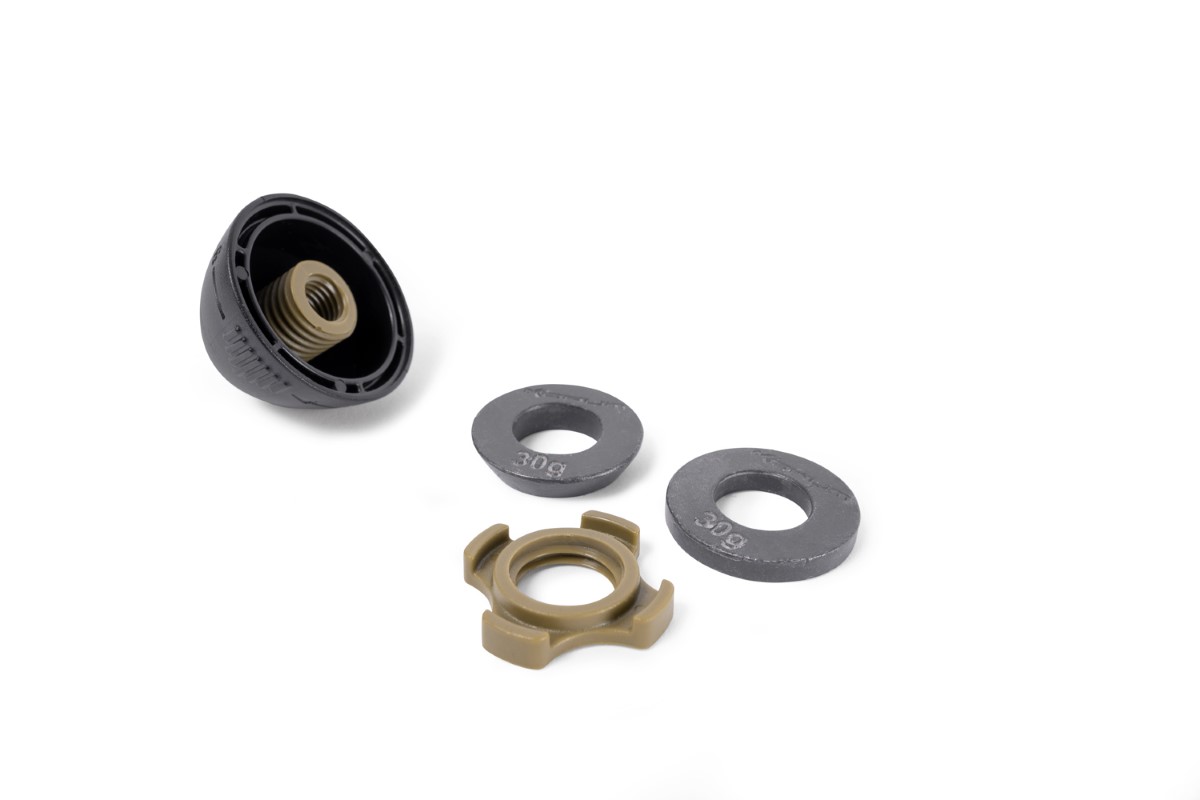 Durability is important and we would be literally launching Boppers from the roof of our office building in Telford to test this. Of course, we chucked them into loads of rivers and lakes along the way too.

The resulting Boppers take bait droppers to a new level. No more tin cans or drilling expensive carp devices to get what you want - it’s available in every serious tackle shop in Europe. 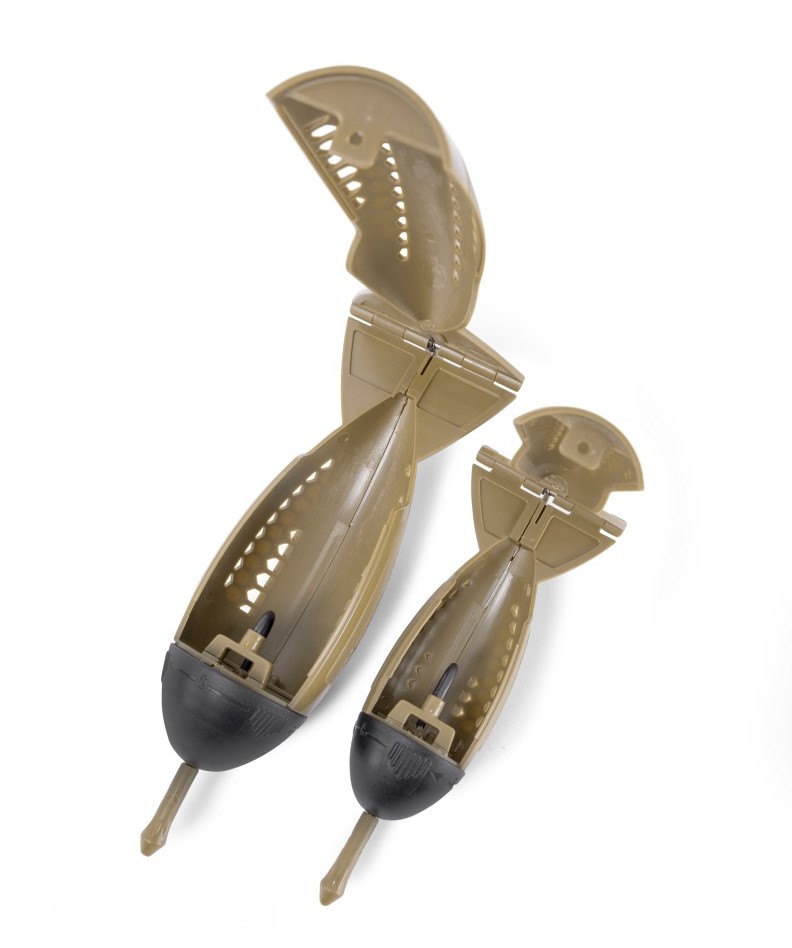 Props to the innovators who came before it. But bigger praise should be directed to the design and development team who - if they were to be name dropped for every product or theirs that’s been copied - there wouldn’t be much on the shelf without their name on!

In this regard, our team here has raised the bar yet again. The Boppers are sure to be in many tackle bags for many years and we aren’t stopping here.

Already we have rods and braid for ‘Bopping’ but there are further concepts and ideas in the pipeline.