It’s Korum’s 20th year in the business and we have really got some treats in store this year to celebrate that Anniversary. Whether it’s new models of our revolutionary, patented Accessory Chair system, or brand new tackle goodies that are designed to get more people fishing – our 20th year will undoubtedly make a mark.

You see Korum started life as a twinkle in David Preston’s eye – a new brand that sat alongside his existing match company, Preston Innovations. The brand launched with some really clever concepts and ideas, many of which were industry firsts that are still in our catalogue today. Quickstops, Quick Change Beads, Flatbed Method Feeders and many more have become tackle box essentials for all kinds of coarse anglers, whether match, pleasure or specimen orientated.

The brand consequently built a large following, quite quickly, with commercial carp fishing becoming more dominant in the UK market. As commercial fisheries began to absorb the UK match scene, Korum evolved into more of a specialist brand for the general coarse angler, introducing intelligent luggage and tackle concepts like the ITM Tackle Box series, Korum Accessory Chairs and matching Chair Accessories – again, all of these items still sell like crazy today. And whilst Korum has continued its development regime at pace - with a much larger product portfolio including rods, reels, shelters and terminal tackle - the core principle of the brand has never changed. 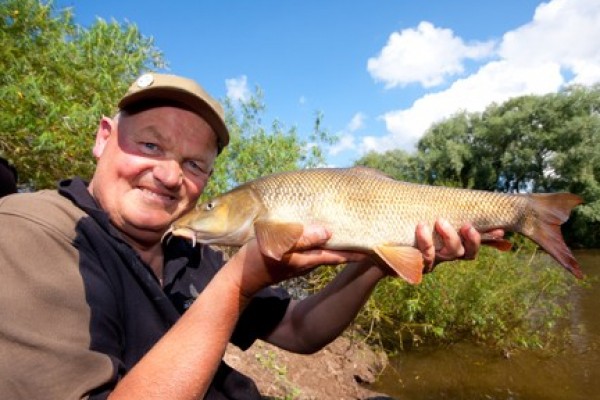 Chris Ponsford has been involved with our Team Angler setup since the very beginning, and believes the brand has been on an exciting journey:

“When I first joined the fold, Korum was a small offshoot of Prestons Innovations - the brainchild of founder Dave Preston.

“I had just won the Midland Angler Specimen Angler of the year award and was a regular writer in some of the coarse fishing magazines,” adds Chris.

“Gradually and over time I got to know the folk at Preston, many of whom are all good friends to this day. It's very much a family and despite folk coming and going the family feeling and friendliness is still there. At shows we mix and have an awesome time, talking and learning constantly from each other.

“Now of course each brand at Preston Innovations has a catalogue, we make videos and the trade show is huge. Our anglers are famous, achieving so much. These days the Korum Team alone has 20+ members onboard - with a dynamic Brand Manager in Mat Woods, top Media Man Rob Hall and plenty of others behind the scenes. I am proud to have been on this journey as the brand has grown. Long may it continue.” 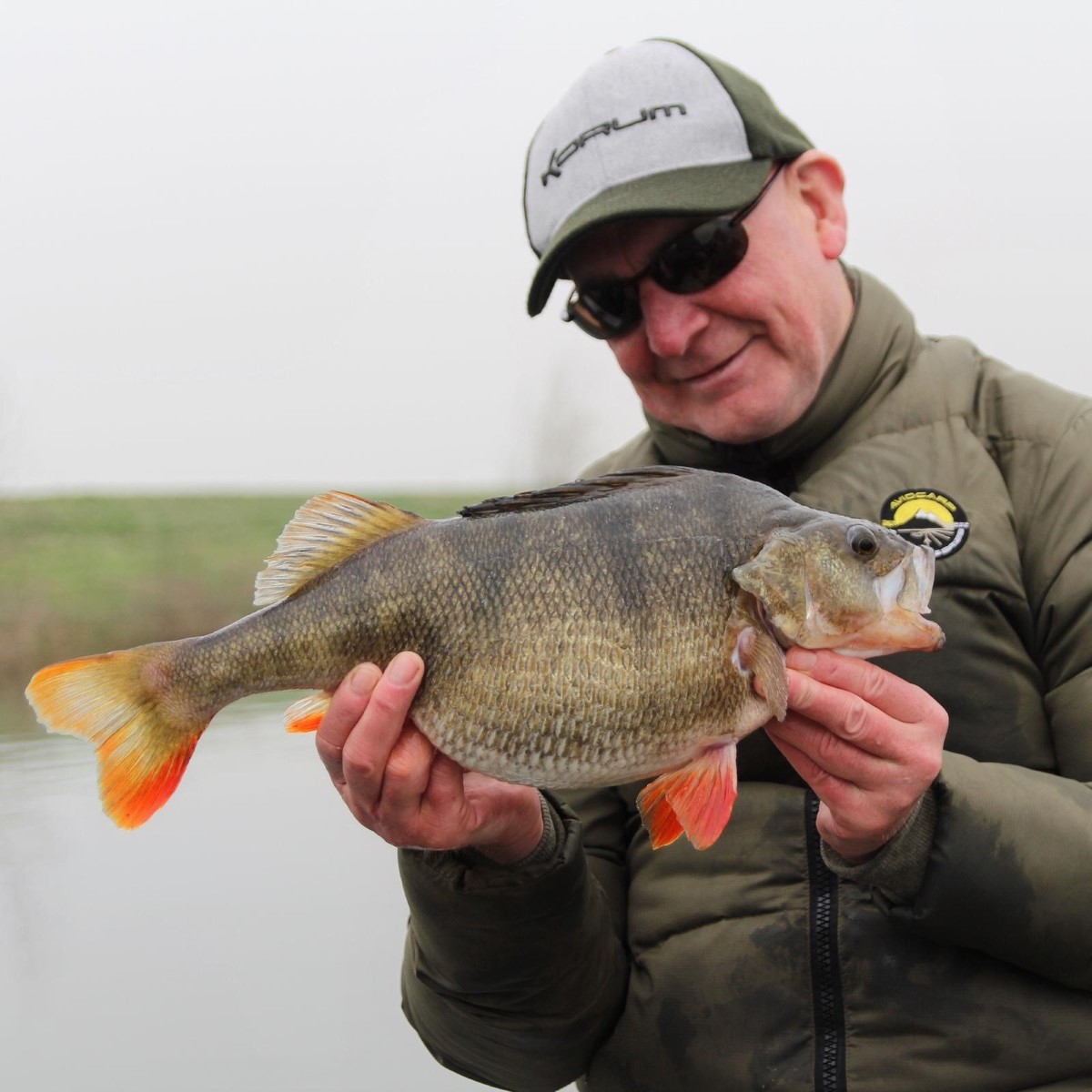 Another sponsored angler who has been part of our team for 20 years is Gary Knowles. Like Chris, he came into the fold very early on.

“In 2001 I got a call from a friend of mine, asking if I’d support him in a new initiative. He was leaving an already successful company to set up a specialist arm for the hugely popular match brand Preston Innovations, pretty much all they had at this stage was a name and a host of ideas. The name? Korum.

“Of course, I said yes,” smiles Gary. “To be involved in a project like that from the offset was such an exciting opportunity that I just couldn’t turn it down. I knew that being on the team from concept stage would give me the chance to help drive the direction of the brand and have a real input into the development and release of new products.

“This is undoubtedly the best part of my role, to Korum I’m not just an angler wearing a hat and holding a fish on social media, I’m heavily involved in product development and as such have played a significant part in most of our products that I see other anglers using. To see products that have come from sketches, discussions and testing in other angler’s hands is hugely rewarding and makes all the hard work that the team put into this worthwhile.

“Twenty years has now passed since that phone call and I haven’t regretted it for a second. We have gone from strength to strength and our brand is now synonymous with all aspects of specialist angling, I’m both fortunate and immensely proud to be associated with such a forward thinking and innovative brand.” 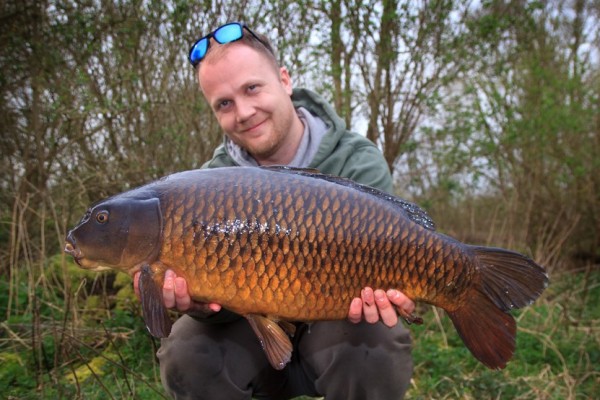 Brand Manager Mat Woods feels proud to have represented Korum for such a long time, becoming part of its successful history.

“My personal involvement with Korum spans over a decade now and for most of that I have headed up the brand's product development alongside the awesome team at Preston Innovations.

“I cannot stress enough how powerful and creative this team is behind the scenes and there are so many people involved in every product we do. I love consultation and filtering the needs and requests of anglers through our design team has brought us many amazing products over the years.

“I'm proud that our sponsored team is packed with loyal, innovative anglers who really care about Korum and the styles of fishing the brand caters for,” adds Mat.

“It's a solid team and one I rely on, heavily. I'm also excited about the potential of our media and marketing squad, which at the moment is fairly small but packs a mighty punch.

“We love helping anglers catch more fish and that's at the core of everything we do, whether it be making a video, designing an item of tackle, or generating another great Consumer Guide like this one!

“Korum's strong brand identity is enforced by our fastidious graphic design team, empowered by our sales team, but most of all it's embraced, by you, the angler. Thank you for your support, now and always.” 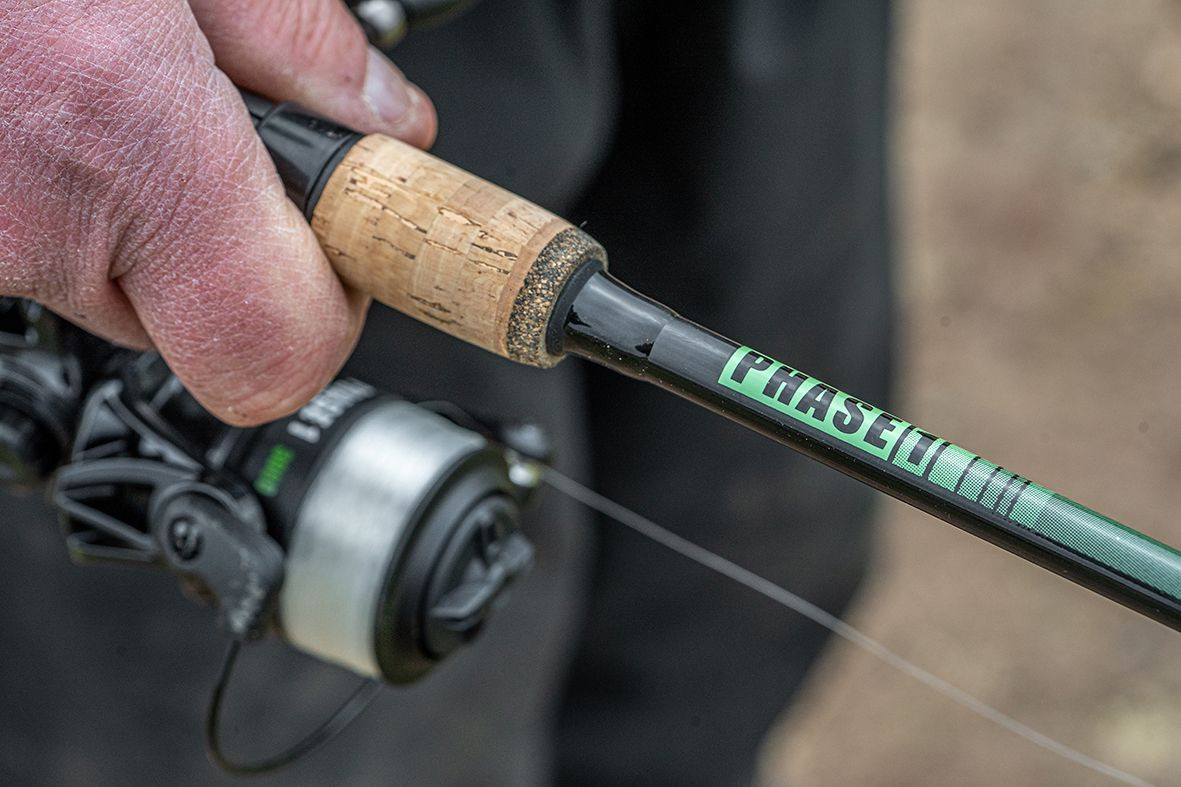