The Ned Rig Sounds like another fandangled combination for carp right? Wrong! It’s the lure fishing technique you’ve been waiting for – a simple method that puts more fish on the bank. 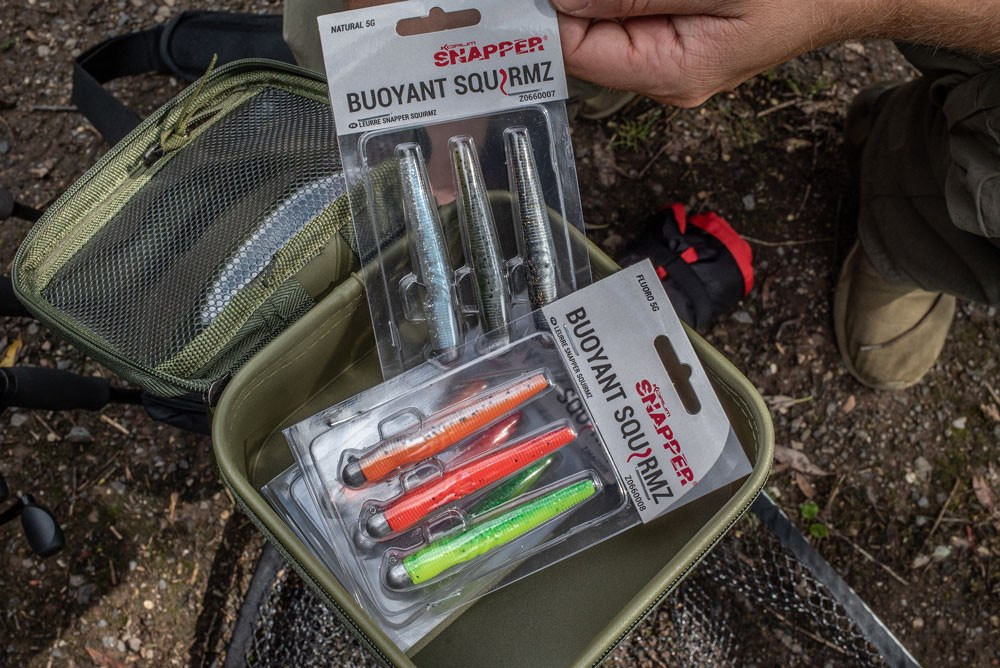 We’ve a lot of people to thank for the Ned Rig idea. Firstly, some pioneering bass anglers in the US, mostly notably Ned Kehde, who popularized the technique of fishing with a very light, small jighead with a buoyant stickbait. It’s subsequent success in the states made its way to our shores, thanks to a couple of phenomenal perch anglers – Paul Parnell and Dan Sissons. The unique lures required for the method were soon available online. 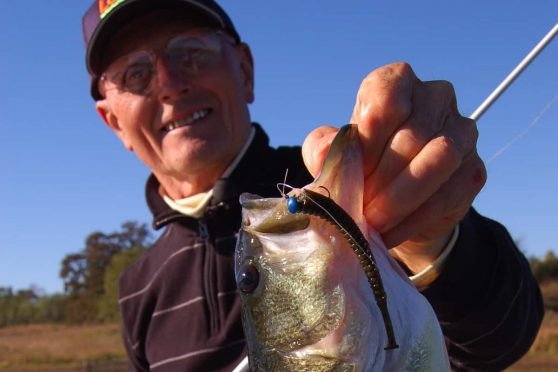 One of the great things about using a buoyant plastic material for a lure is that even when it’s static, it’s still fishing. It offers itself up for consumption by feeding fish by standing upright on the bottom. This means that you can pause during your retrieve for longer. In fact, during testing of Squirmz, we’ve counted to over 20 seconds before a fish has come along and nailed the lure. Insane, right? Well not when you see and feel a Squirm yourself. 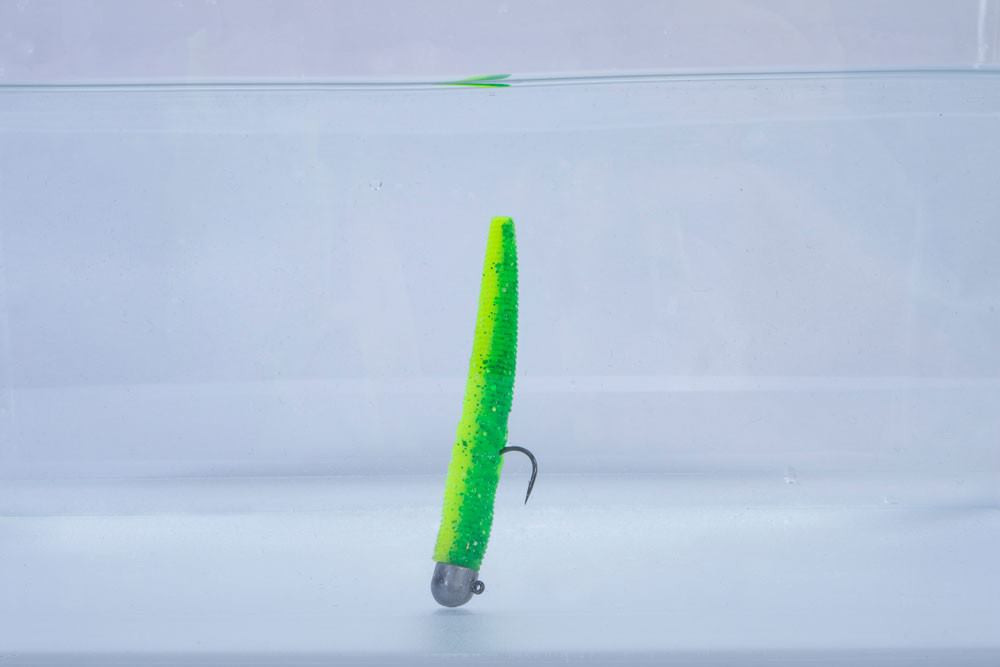 This super stretchy, squidgy, wriggly material is super buoyant and extremely durable. The lures can be stretched up to 7 times their original length, to give you an idea of their elasticity. This means more fish per lure and more wiggle per inch than traditional PVC and Plastisol-based lures.

Some say it imitates a feeding fish, head down in the lakebed, whilst others think it looks like a worm, insect larvae or other invertebrate. The key is it looks like all of those things and because you can fish them so slowly, behaves like them too. 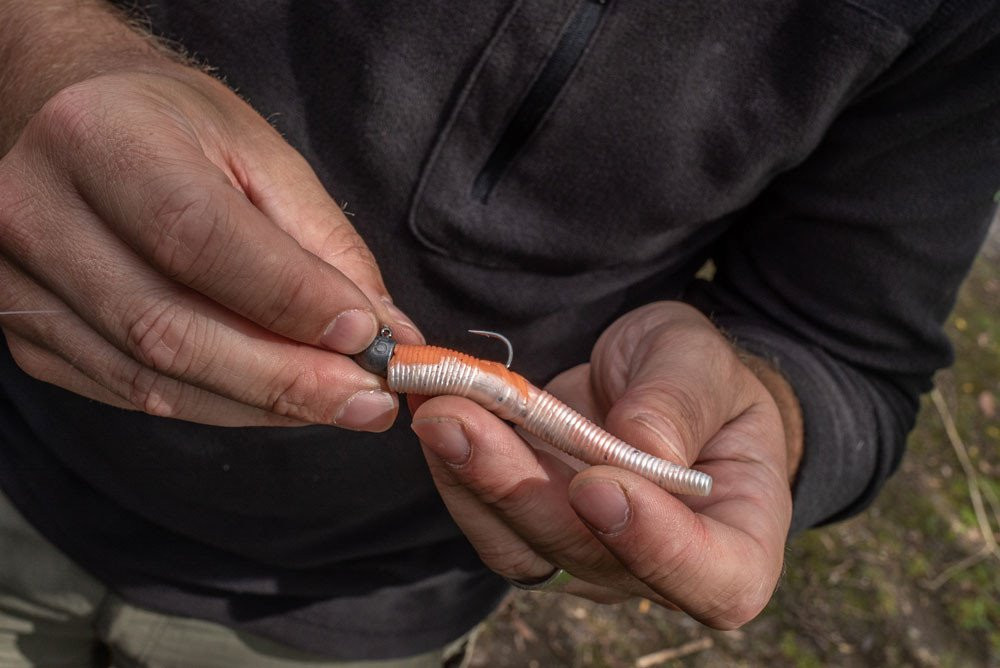 Squirmz are available ready-to-fish with a 5g jighead with a flat, tapered nose. This aids with casting but also helps the lures to stand on end, as they are designed to do. There are a few good retrieves to try with the Squirmz, from a standard slow hopping technique, to short drags and twitches. The key with all retrieves is to leave pauses between rod or reel movements, as unlike a normal lure that would lie flat on the bottom and potentially get fouled up with detritus, the Squirm is always fishing.

We recommend rods with a 1-10g or 5-15g weight rating. Rods designed specifically for fishing with light braid in a 0.06-0.12mm diameter. A short fluorocarbon leader a few feet long can be tied directly to the Squirm. This kind of setup will work for canals, rivers and even when casting further distances on lakes.

Nobody is 100% sure why the Ned Rig works so well, but our hope with the Squirmz is that we open up the gateway to this fantastic fishing technique, that those in the know have been using for many years. Give it a try – you’ll love it! And keep checking here and our Youtube channel for more tips on using the Ned Rig! 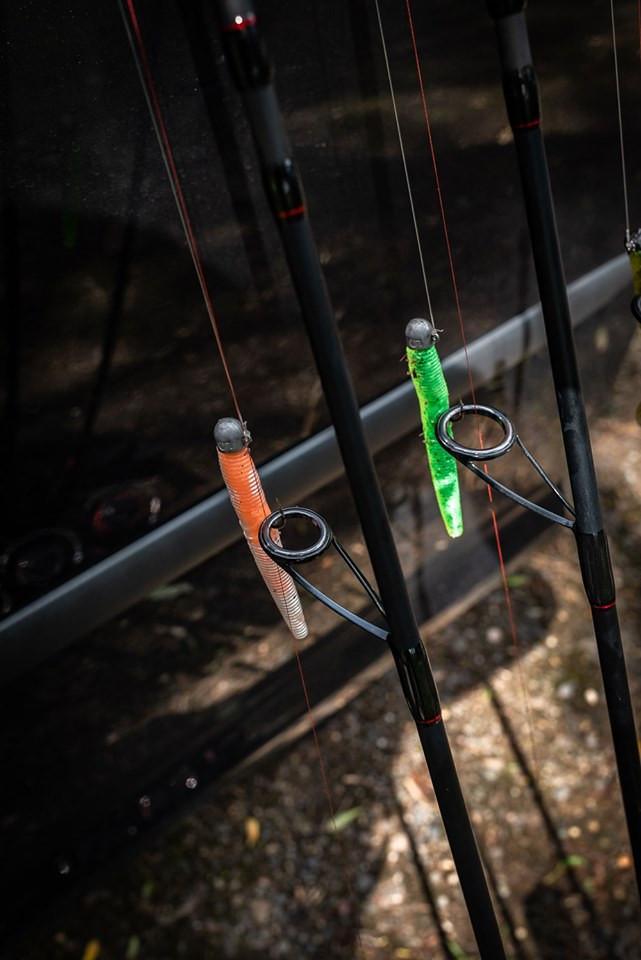