Terry's On The Team

Korum's strong team of angling consultants and sponsored anglers just got even stronger, with the addition of a man who needs little introduction.

Terry, from South Wales, is a prolific writer and big fish specialist, who many will know from his regular articles in Catch Cult magazine.

"For many years fishing has been a driving force in my life and when the opportunity arose to become a sponsored angler with Korum, one of the most innovative and forward thinking companies in the angling world, it was taken with a sense of pride," says Terry.

"The humble thought there was something positive in my approach to all things angling for this great company to have faith in me as a fisherman, has been received with great respect and vigour for the future. I look forward to flying the Korum flag on the bank, on film, and in writing, for many years to come." 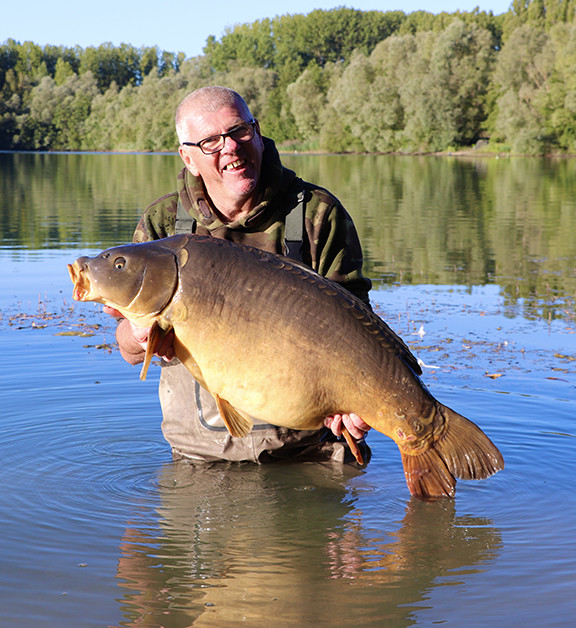 Korum's Mat Woods says: "Terry has a fantastic reputation both as a gentleman, raconteur and angler. His list of angling achievements is impressive, but he's also a brilliant writer, presenter and speaker. We're excited to be working with such an established big fish angler."

We're planning to head out with Terry and the film cameras very soon. Watch this space. 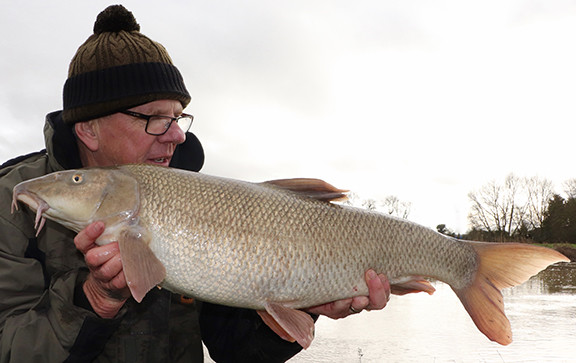