With another lockdown imposed upon the nation us anglers have been luckier than most to still be able to partake in our wonderful past time! Adhering to the national guidelines and keeping it local has actually opened up opportunities that I had been putting off for far too long!!

I have some lovely rivers very close to my home that I used to fish with my Dad many years ago, the sport had always been half decent but as I ventured to new rivers and waterways these home venues got put on the back burner and almost forgotten about. However, I now have been given the perfect excuse to go and see if anything still lived in these old haunts...I was pleasantly surprised to find that not only did fish still reside here, but they seem to have grown too!!! 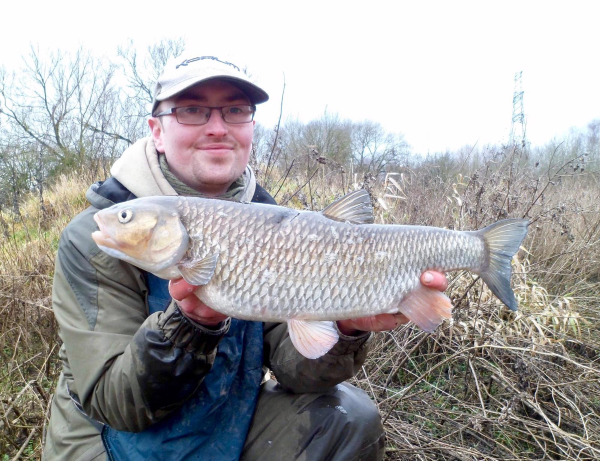 My two main tactics have been the float just running a big lump of bread through, this would hopefully locate where any fish were lying, to do this I balanced my Glide float rod with the 3000 axis and 5lb mainline down to a size 10 barbless super steel hook.
Once I knew where one or two were holding up it gave me a better idea on where to angle when the river was higher and carrying more coloured water. When the river was in such condition, I would turn to something big and smelly...cheese paste on a simple link ledger fished with the soft glass tip of the Neoteric FS quiver to see the most subtle of bites. This set up was a little more robust with 6lb mainline down to a nice big size 4 super steel hook buried in the paste.
It really has been an eye opener to what some of these unexplored water ways hold!